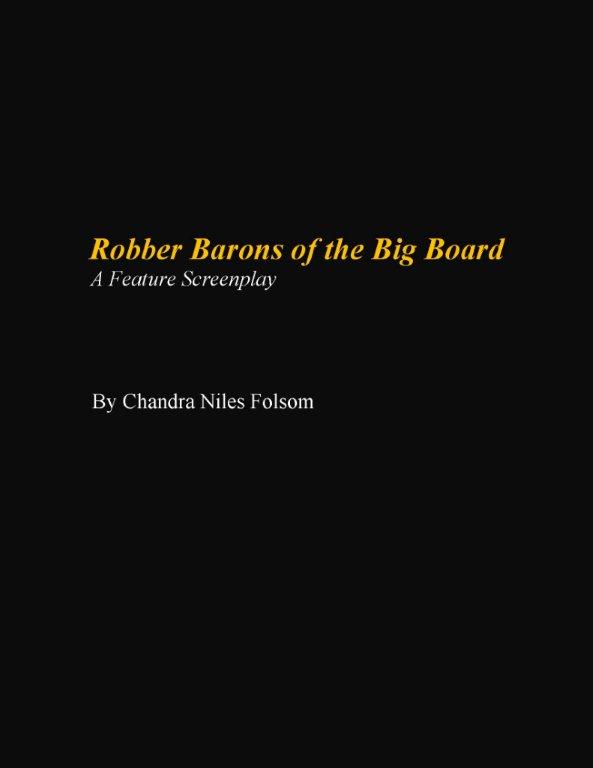 Robber Barons of the Big Board (rebranded Greed Index) Gallery

Bimonthly Review of Law Books September/October 2004 Corporate & Wall Street Ethics By Michael L. Rustad Thomas F. Lambert Jr. Professor of Law Suffolk University Law School. This book is a profile in courage, describing in moving detail the saga of a private attorney general who suffered great personal costs while serving the public interest by uncovering corporate wrongdoing. Keith Schooley's well-written book is an odyssey of his struggles with Merrill Lynch management that took him on a journey through nearly every regulatory agency, a blue-ribbon arbitration panel, and finally the Tenth Circuit of the U.S. Court of Appeals... Mr. Schooley illustrates the ways the "powerful and mighty" play the game inside and outside of a court of law, including employing unethical and perhaps illegal tactics. It is a powerful story of the personal costs of whistle-blowing and doing the right thing as well as an insider's guide to the world of [...] 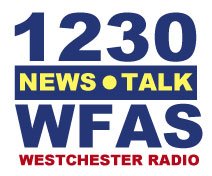 Shanghai University of Finance & Economics Press January 2010 Against the background of a weak oil industry, the author, Keith Schooley, turned to the financial industry to work for Merrill Lynch. As a fledgling financial consultant, he did well and had high hopes for a successful career. It didn't take long, however, for Schooley to realize Merrill Lynch's well-cultivated reputation was not based on what went on behind the facade. With a sense of hesitation and disappointment, Schooley, in the hope of setting things to rights, made several anonymous phone calls to the company hotline, and found the so-called confidentiality of complaints was just a camouflage, and the follow-up internal review was not thorough at all. As time went by, their conflict was intensified that eventually led him to a dismissal and a ten-year courtroom battle with the behemoth firm. This is the story of David versus Goliath. The war involved a [...]

Westport Author Shops 'Greed Index' Screenplay As Merrill Lynch Story Grows WESTPORT, Conn. -- A screenplay written by a Westport investigative reporter about the true story of corruption at Merrill Lynch is gaining interest among backers for a movie as the number of lawsuits and settlements grow against the Wall Street firm. "Greed Index," a screenplay by Chandra Niles Folsom, recounts the run up to the collapse of Merrill Lynch as told by Keith Schooley -- a former top-selling broker at the company who exposed fraud and corruption there. The screenplay is based on Schooley's book, "Merrill Lynch: The Cost Could Be Fatal -- My War Against Wall Street's Giant." A recent Fortune article reported that the firm is paying nearly $100 million in settlements related to overcharges to mutual fund customers' retirement accounts and to charities. The Justice Department also announced that a record-breaking $17 billion settlement had been reached with [...]

China Universal Asset Management Co., Ltd. January 2010 By Zhang Hui Investment Director Keith, a former financial consultant with Merrill Lynch and the hero of the book, had a decade-long courtroom battles with this powerhouse financial firm. Although the relentless battles didn't finally reward Keith with justice, they expose internal wrongdoing and cover-ups in Merrill Lynch, which strikes at potential problems with the financial industry in the US. Years later, in the financial turmoil caused by the subprime mortgage crisis, Merrill Lynch was acquired by Bank of America due to its huge losses.

The Journal Record March 19, 2010 Corrupt Culture Book Gets Another Shot: Chinese Reprint Enid Author's Tome on Wall Street Corruption By Kirby Lee Davis Chinese publisher Shanghai University of Finance and Economics Press has reprinted a book on Wall Street corruption by Enid author Keith Schooley. ...His tome on the now-fallen brokerage proved one of six U.S. and European books translated and published as part of "The World Classics of Investment" series sponsored by China Universal Asset Management Co. Other reprints include The Great Crash 1929 by John Kenneth Galbraith, Understanding Wall Street by Jeffrey B. Little and The Bear Book: Survive and Profit in Ferocious Markets by John Rothchild…. "That was their work," he said of the translation. "I just provided them with a copy of the original edition. They have their own team of processors that undertook the project and got the translation done." Originally released through Lakepointe Publishing, [...]

Interview with Keith Schooley, author of: Merrill Lynch: The Cost Could Be Fatal. Enid, Oklahoma: Lakepointe Publishing, 2002. 282 p. ISBN 0-9716103-6-3 Professor Michael Rustad: Keith, you are a native of Oklahoma with an MBA from OSU and experience in the oil industry. Your book describes your struggles with Merrill Lynch, a highly regarded securities firm. Your book is an odyssey of your struggles with Merrill Lynch management that took you on a journey through nearly every regulatory agency, a blue-ribbon arbitration panel, and, finally the Tenth Circuit of the U.S. Court of Appeals. Why did you write this case study of your litigation? Keith Schooley: Dr. Rustad, when I went to work for Merrill Lynch, I was thrilled to be part of an organization that I truly admired - one that became hugely successful largely because it had the trust of the American people. I was shocked to see that trust [...]

Oklahoma Bar Journal August 16, 2003 Merrill Lynch: The Cost Could Be Fatal By James C. Lang This reviewer expresses no opinion as to the merits of the litigation by Mr. Schooley, which encompassed a period from approximately 1992 until 2000. In this book, Mr. Schooley initially addresses his life prior to July 1, 1991, at which time he became a financial consultant trainee with the Merrill Lynch office in Enid. Thereafter, he discusses his employment at Merrill Lynch and his subsequent reporting to management of certain concerns, including allegations of impropriety by certain financial consultants in taking the self-administered life insurance examinations, the unauthorized use of a proprietary country club membership list by management and the falsification of expense reports by management. The author then describes the subsequent investigation of the allegations by Merrill Lynch and his dissatisfaction with the results of the investigation. This dissatisfaction then leads to the submission [...]