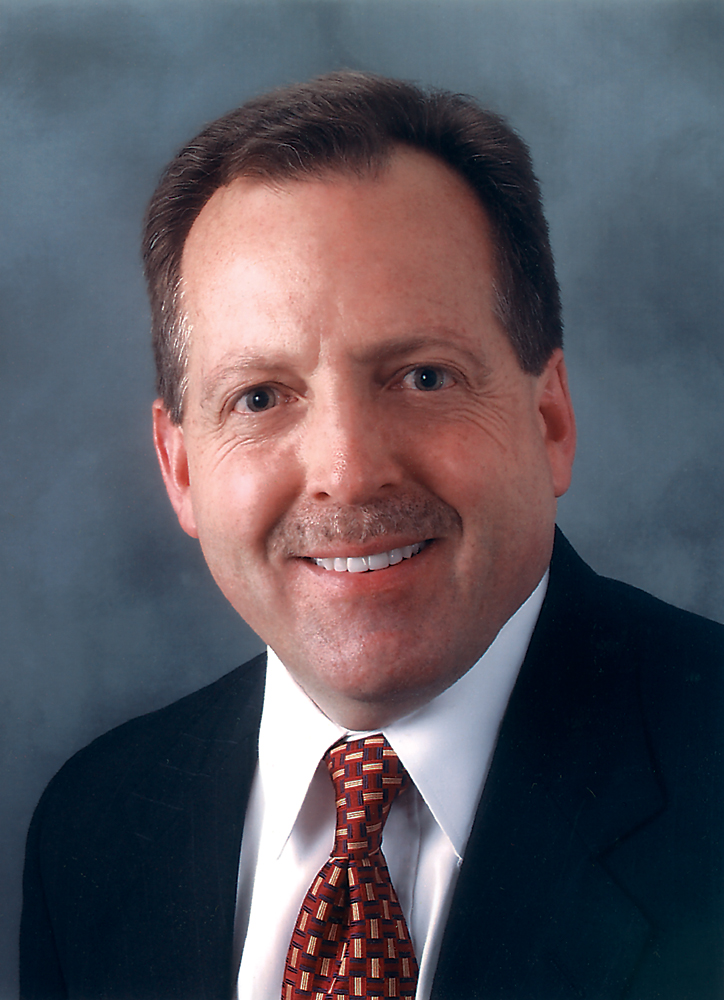 Quote from Merrill Lynch:The Cost Could Be Fatal—